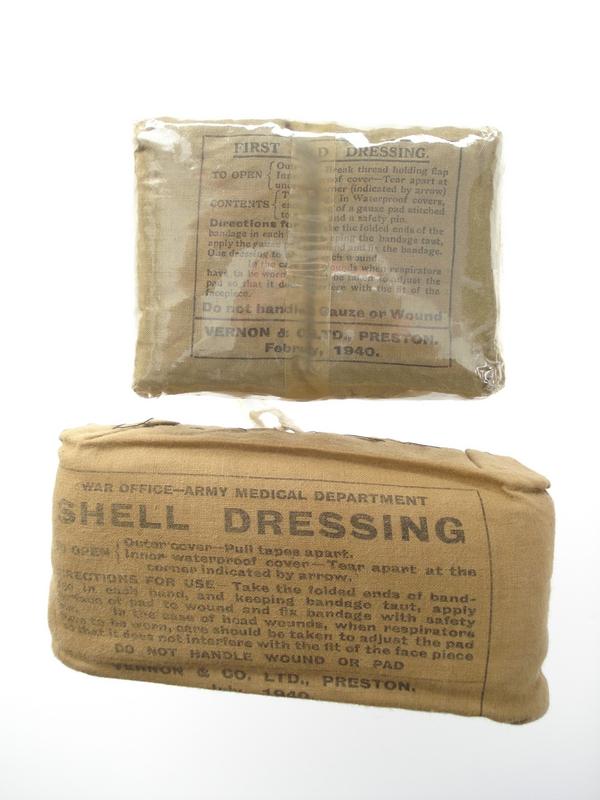 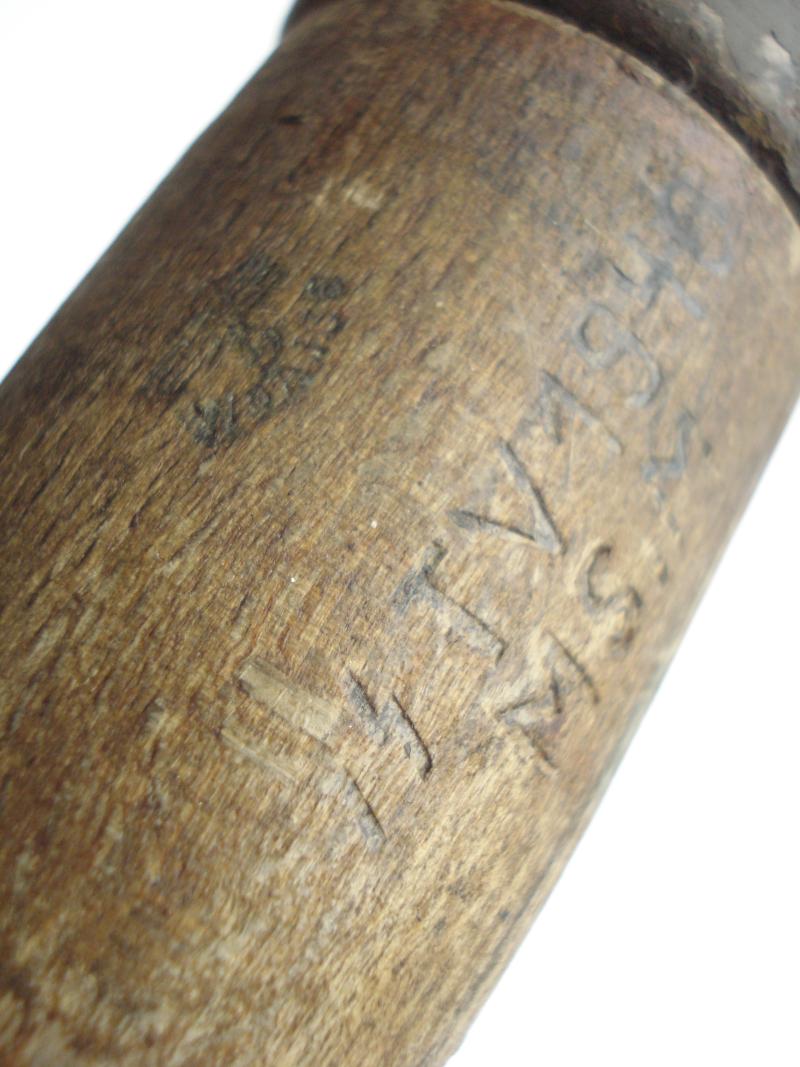 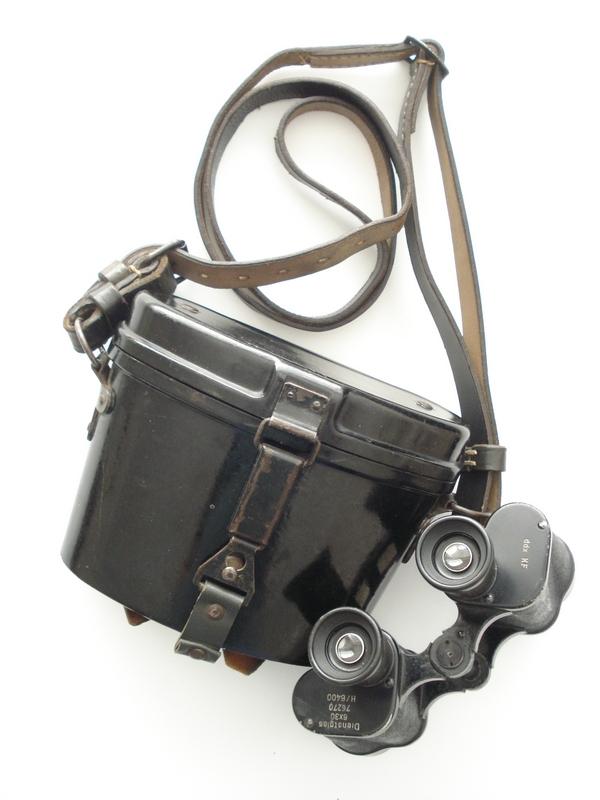 Pair of WW2 German 6 x 30 binoculars in very good cosmetic condition with most original finish intact. Excellent clear optics, focus is smooth, reticle/Strichplatte intact in the R/H side. Totally usable as is requiring no expensive cleaning/service. 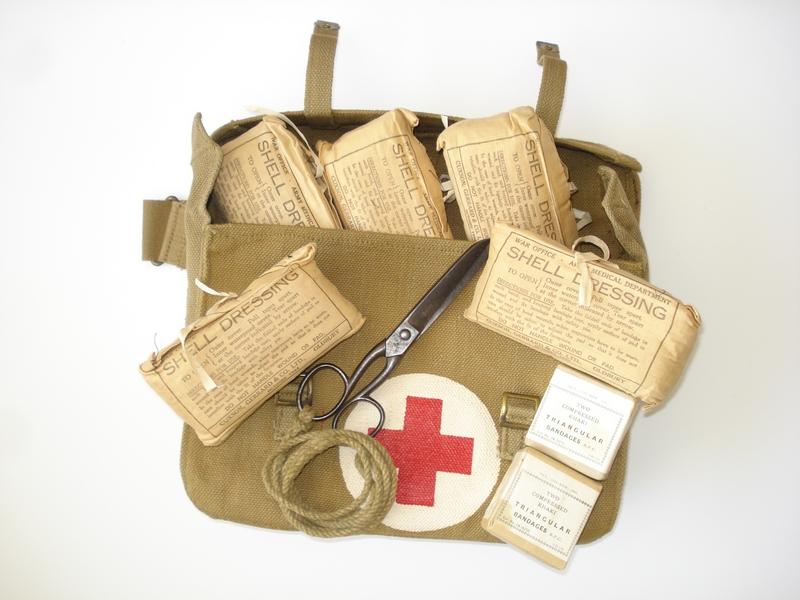 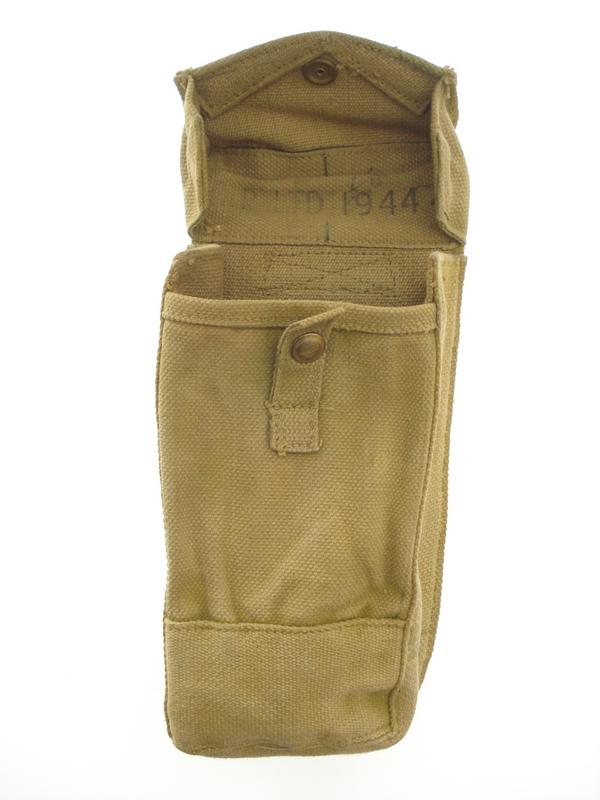 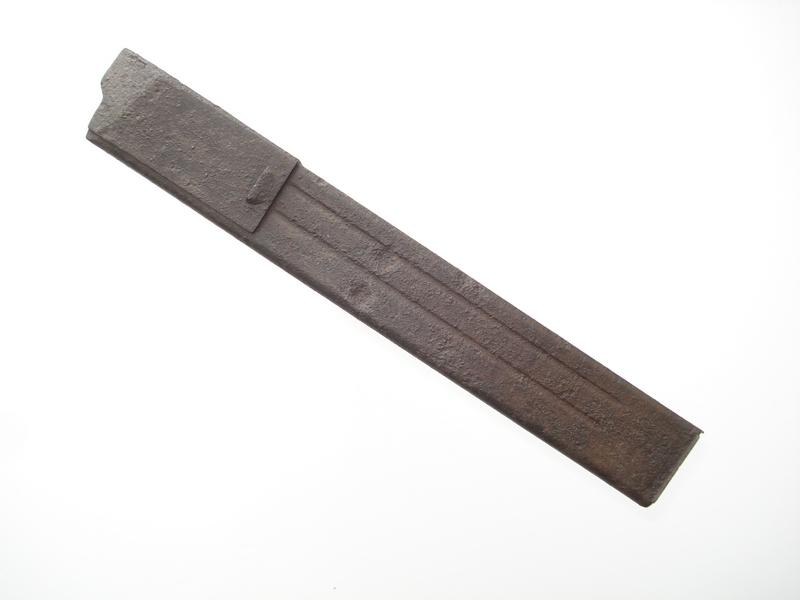 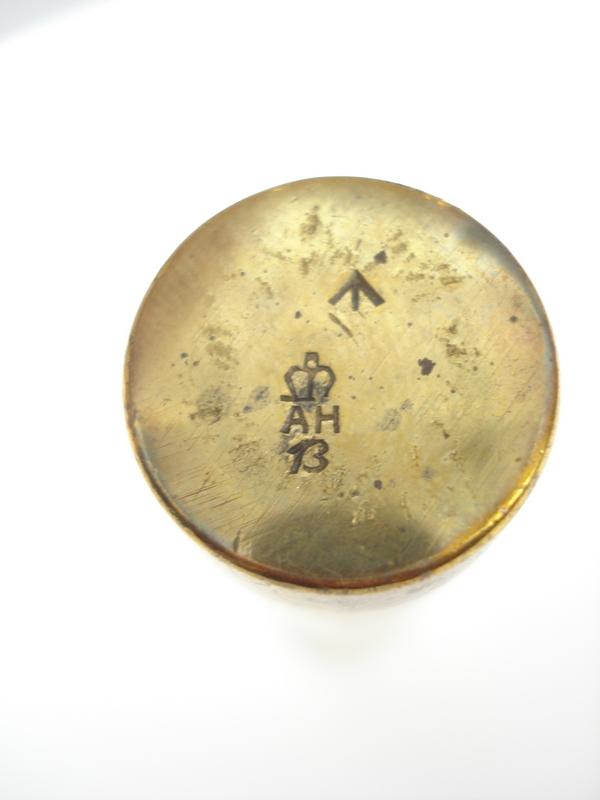 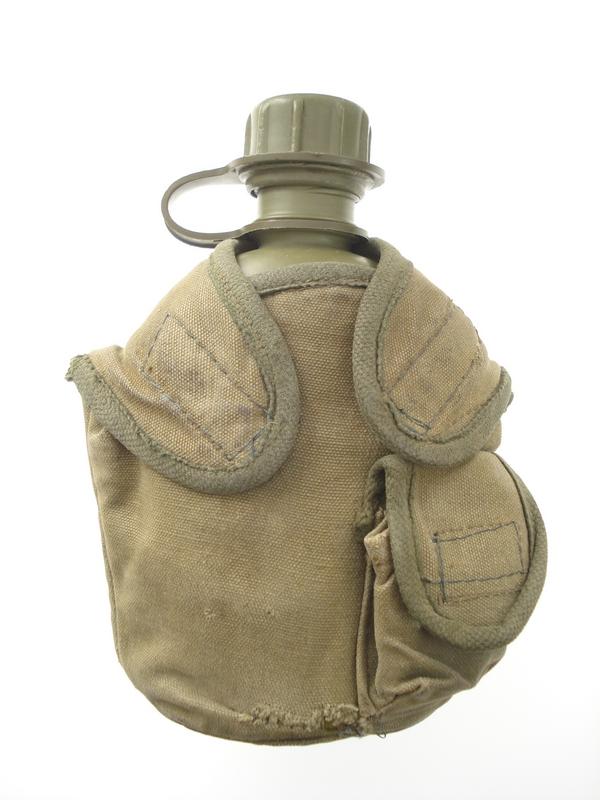 Made in Brazil under contract for the military, the cover & cup are 1982 dated & marked Ejercito Argentino (Argentinian Army)

Good issued condition, one of several variations to be found that could be worn with eit... read more 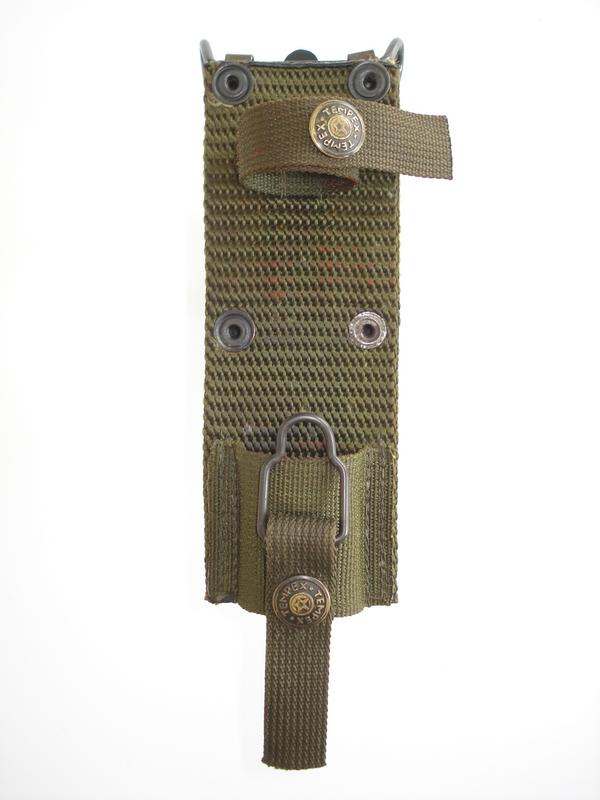 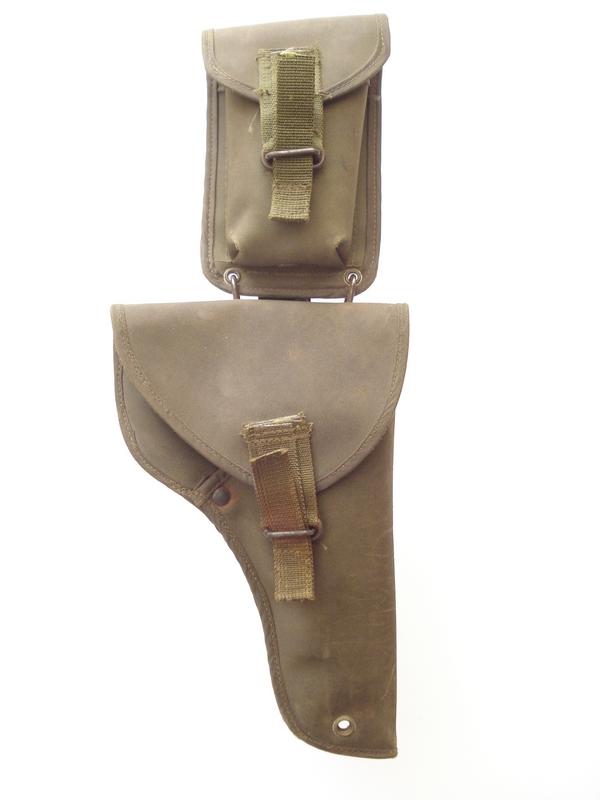 Issued from around 1980 onwards as part of a kit modernization programme, used by Marines during the Falklands conflict.